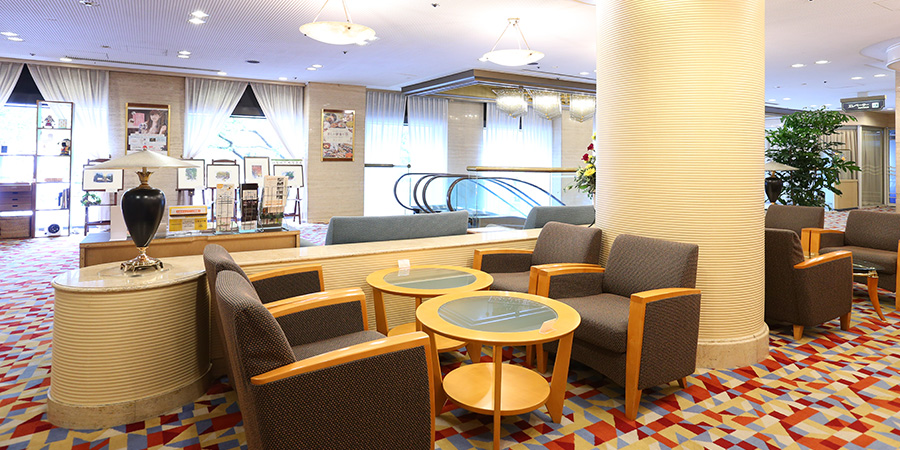 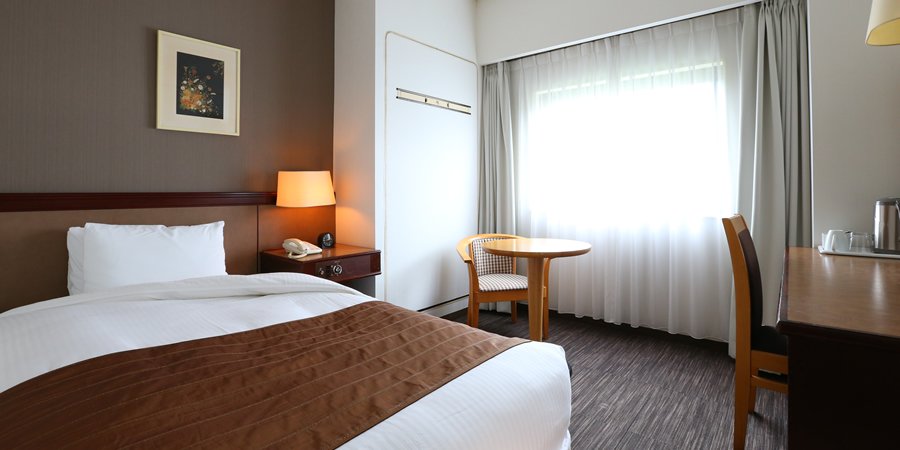 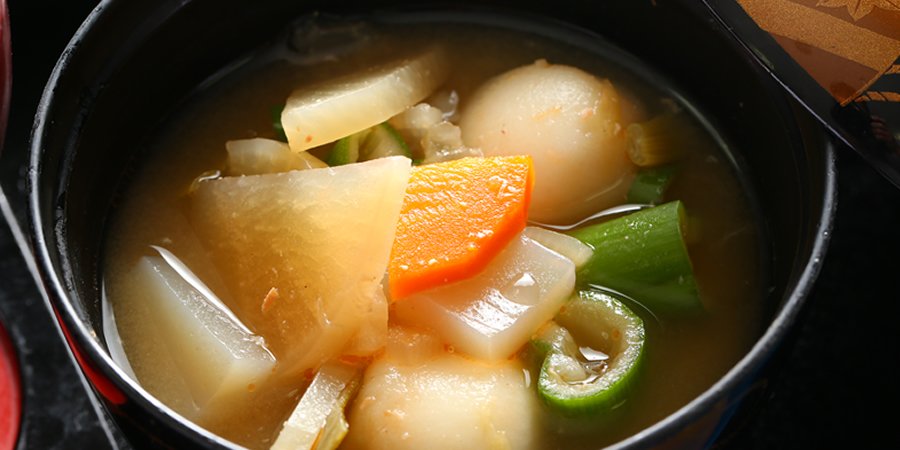 Not only for tourists, but also businessmen, our local cuisine will be a part of the greatest fun of your trip. Hotel Hokke Club provides breakfast buffet with a variety of local cuisine using plenty of local food.

Recommendations for Sightseeing in Sendai

Things to do in Sendai 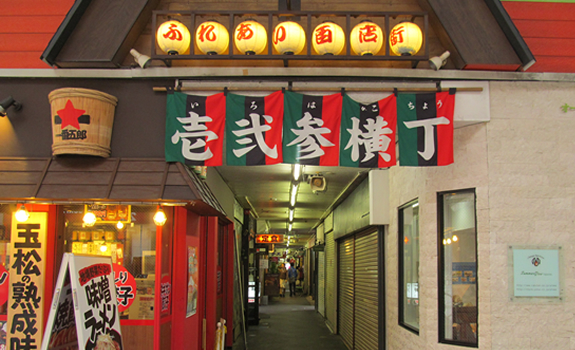 Hanging around the distinctive shopping arcade.

There are lots of shopping streets around Sendai station such as the Iroha Yokocho which is popular for gourmet. 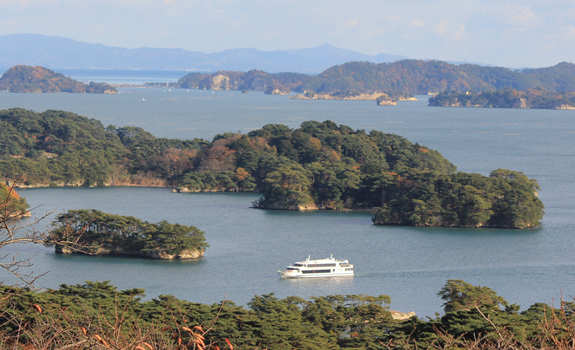 Matsuo Basho, a part of the scenery of beautiful islands makes the place perfect for a sightseeing boat trip. 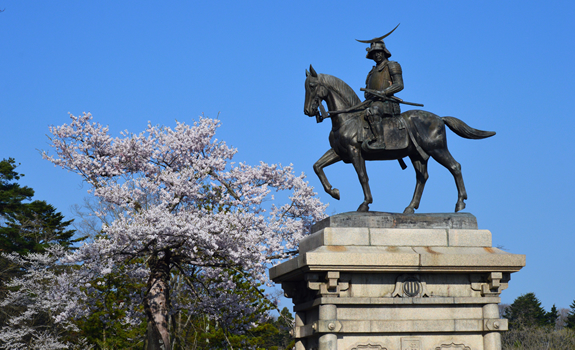 The history of Sendai

As one of the symbols of Sendai, the statue of Masamune which reminds us of Sendai Castle is a must-see attraction.

The AR navigation app "PinnAR" will guide you !