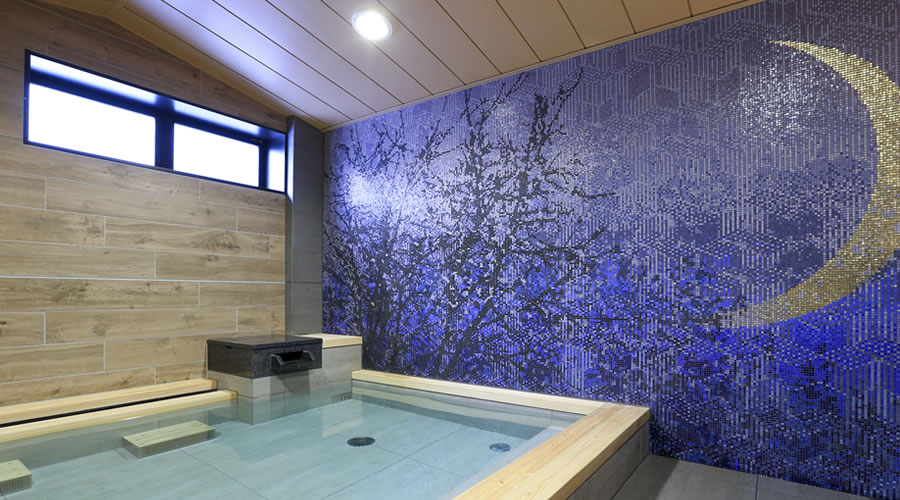 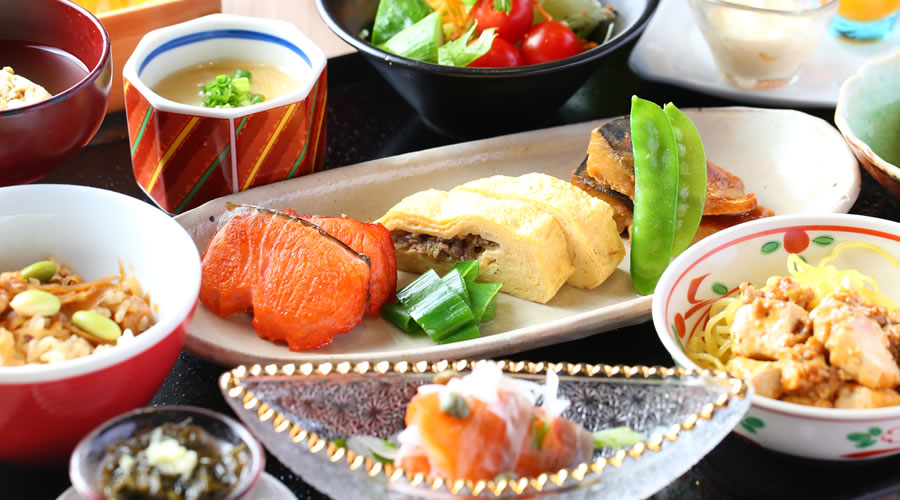 Things to do in Sendai

Speaking of Sendai, beef tongue! Sendai is the heaven of gourmet famous for Sasa Kamaboko, mabo-sho soba as the new specialty of Sendai. 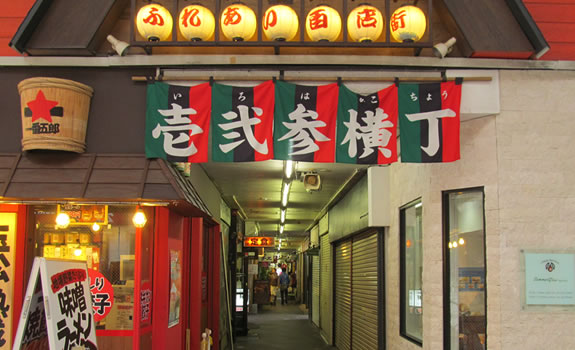 There are lots of shopping streets around Sendai station such as the Iroha Yokocho which is popular for gourmet.

As one of the symbols of Sendai, the statue of Masamune which reminds us of Sendai Castle is a must-see attraction.

From airport
□ Take Sendai-airport access Line from Sendai Airport to Sendai Station
then walk about 5 minutes from the west exit.

By car
□ Approximately 10 minutes from Sendai Miyagi IC on Tohoku expressway by National Road No. 48.

The AR navigation app "PinnAR" will guide you !